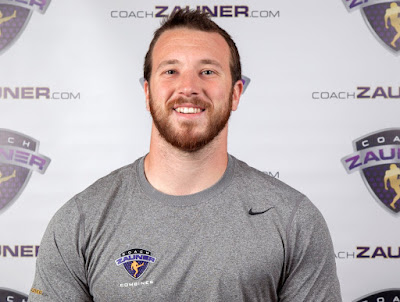 Congrats to Rick Lovato for being selected the Philadelphia Eagles Long Snapper. 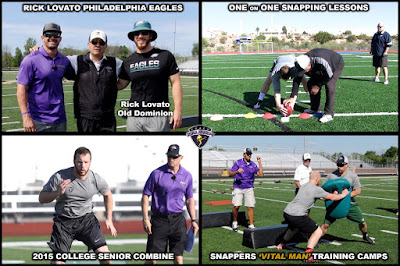 Several years ago Rick Lovato came to Fountain Hills Arizona for a ONE on ONE Snapping Lesson.
He and his father, Rick Senior liked it so much they came back two times each year for the next three years. 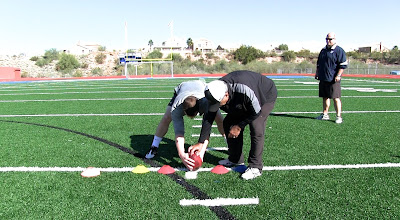 Rick was a very coachable athlete and had a passion for snapping the football.  For three years he continued to improve not only his snapping consistency and technique but also blocking skills.  In 2015 he attended Coach Zauner's College Senior Combine.  After the 2015 NFL Draft Rick signed as a free agent with the Chicago Bears. 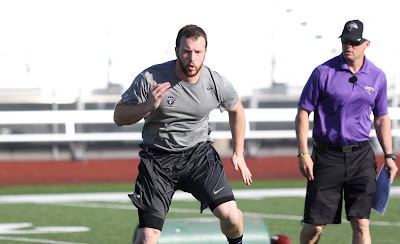 He was cut at the end of training camp but finished the 2015 NFL season with the Green Bay Packers after their snapper was injured.  In 2016 he signed briefly with the Washington Redskins when their veteran snapper Nick Sundberg was injured.  He played a couple of games but was released.  Again at the end of the season when veteran snapper Jon Dorenbos broke his wrist he was signed by the Philadelphia Eagles. 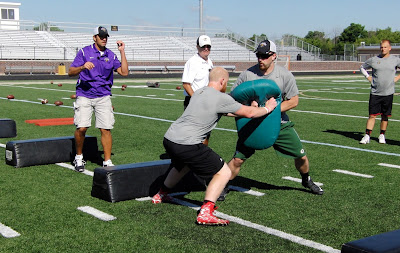 During the last two years Rick has given back to the snapping world by assisting me in Fountain Hills, Arizona and Milwaukee, Wisconsin with the Snapper ONLY 'Vital Man' Training Camps. 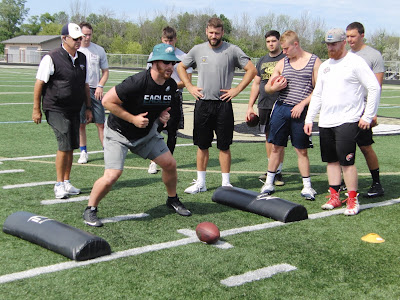 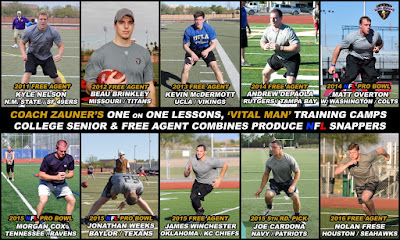 Once again, Congratulation to Rick Lovato for his hard work, perseverance and dedication to become the best he can be.